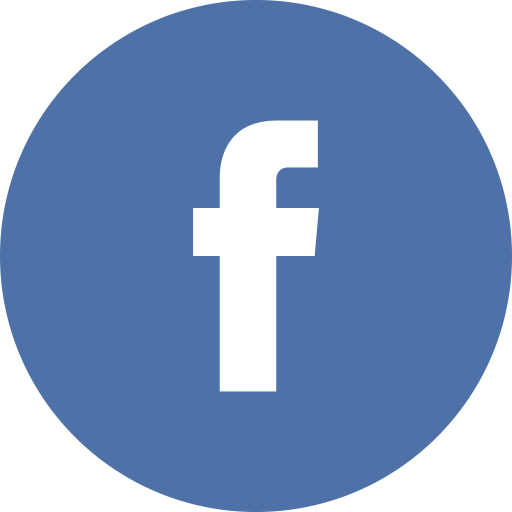 Panasonic Corporation, formerly known as the Matsushita Electric Industrial Co., Ltd., founded by Kōnosuke Matsushita in 1918 as a lightbulb socket manufacturer, is a major Japanese multinational electronics company, headquartered in Kadoma, Osaka. In addition to consumer electronics of which it was the world's largest maker in the late 20th century, Panasonic offers a wide range of products and services, including rechargeable batteries, automotive and avionic systems, as well as home renovation and construction.

From 1935 to October 1, 2008, the company's corporate name was ''Matsushita Electric Industrial''. On January 10, 2008, the company announced that it would change its name to ''Panasonic Corporation'', in effect on October 1, 2008, to conform with its global brand name ''Panasonic''. The name change was approved at the shareholders' meeting on June 26, 2008, after consultation with the Matsushita family.

As of March 31, 2012, Panasonic held a total of 140,146 patents worldwide. Panasonic was the world's top patent applicant for three decades, from the 1980s to the 2000s. According a research conducted by the European Patent Office in 2020, the number of battery-related patents having been filed by Panasonic from 2000 to 2018 was the second-highest in the world.

As of July 2020, Panasonic's operations are organised into seven ''domain companies'': Appliances, Life Solutions, Connected Solutions, Automotive, Industrial Solutions, and two overseas branches overseeing the businesses in the United States and Asia. Each of these companies may comprise multiple subsidiaries conducting actual operations.

Please Leave Your Product Enquiry Here. We will Get Back To You Soon. 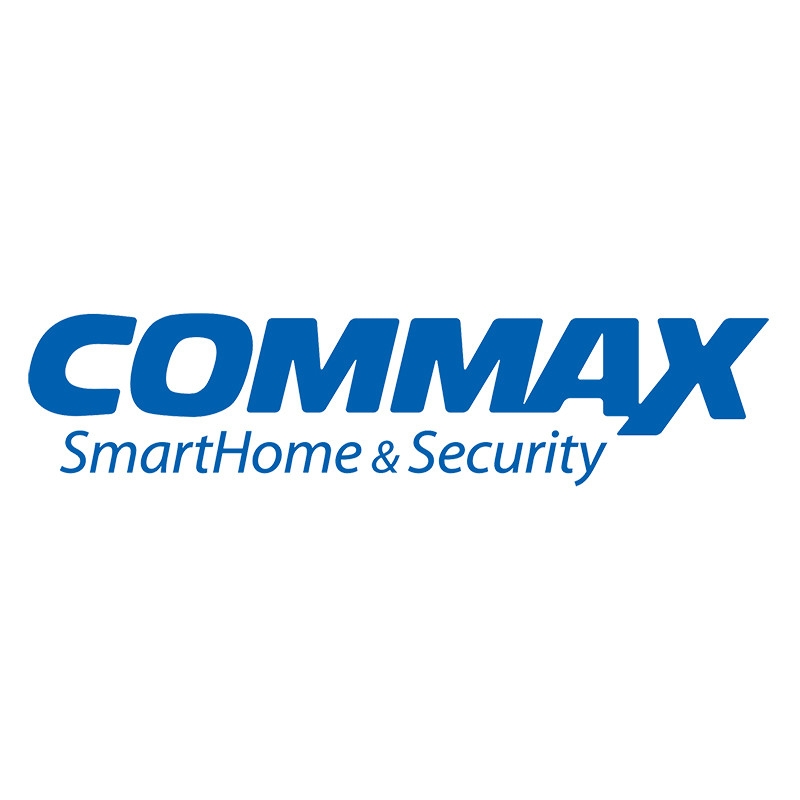 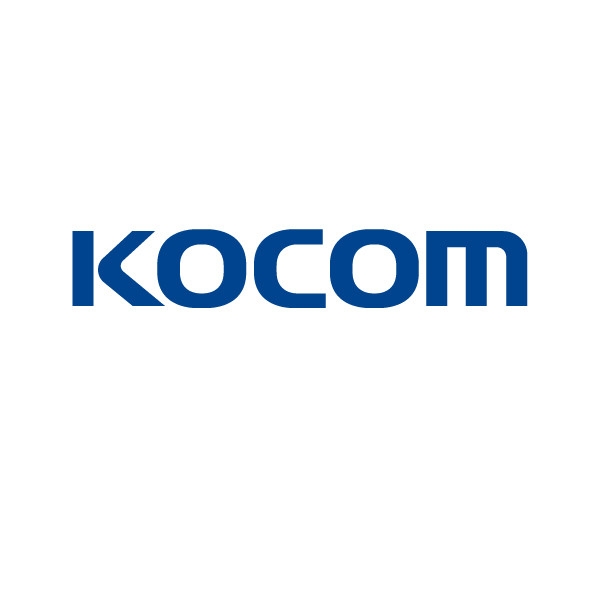 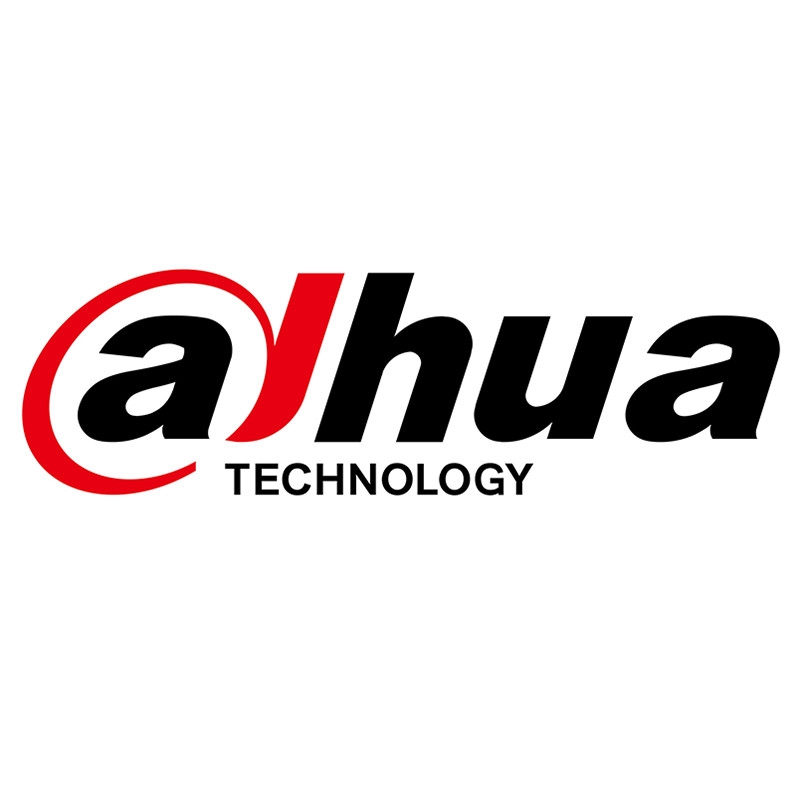